Evening my friends.. It just struck me.. Last fall my buddies Eric and Johannes from FMAO productions released a filmclip of me tying a Quill Gordon... But I have forgot to share it here with you guys. Some of you might offcourse already have seen it but anyway..

I am really proud of being a part of this, not so much for my part of it, it was my first time behind a camera so lots of improvement needed. But I must say that they really captured the feeling of flyfishing and flytying with the intro. The intro is in English but the tying is on Swedish, but the pictures talk for itself quite good I believe.
Follow this link..Quill Gordon 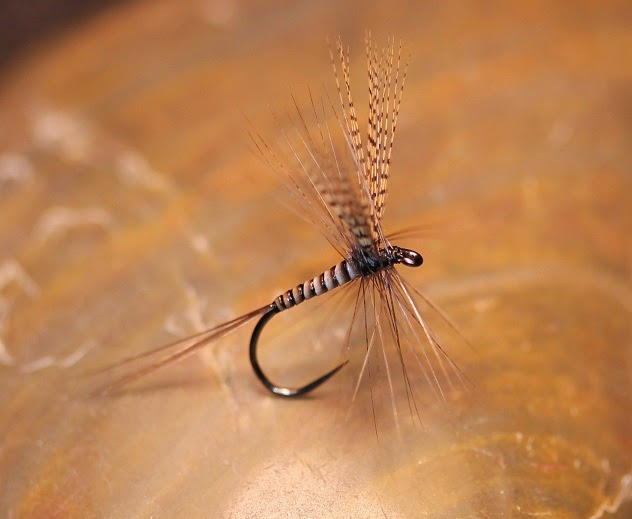 Over and out
Niklas
Upplagd av Niklas Dahlin kl. 13:47 6 kommentarer: