The Hendrickson is proborably one of Americas earliest imitations of the Ephemerella Subvaria. the imitates the female version of the species. A problem for the fly fisherman who likes to match the hatch is that you need two flies to be able to do just that. 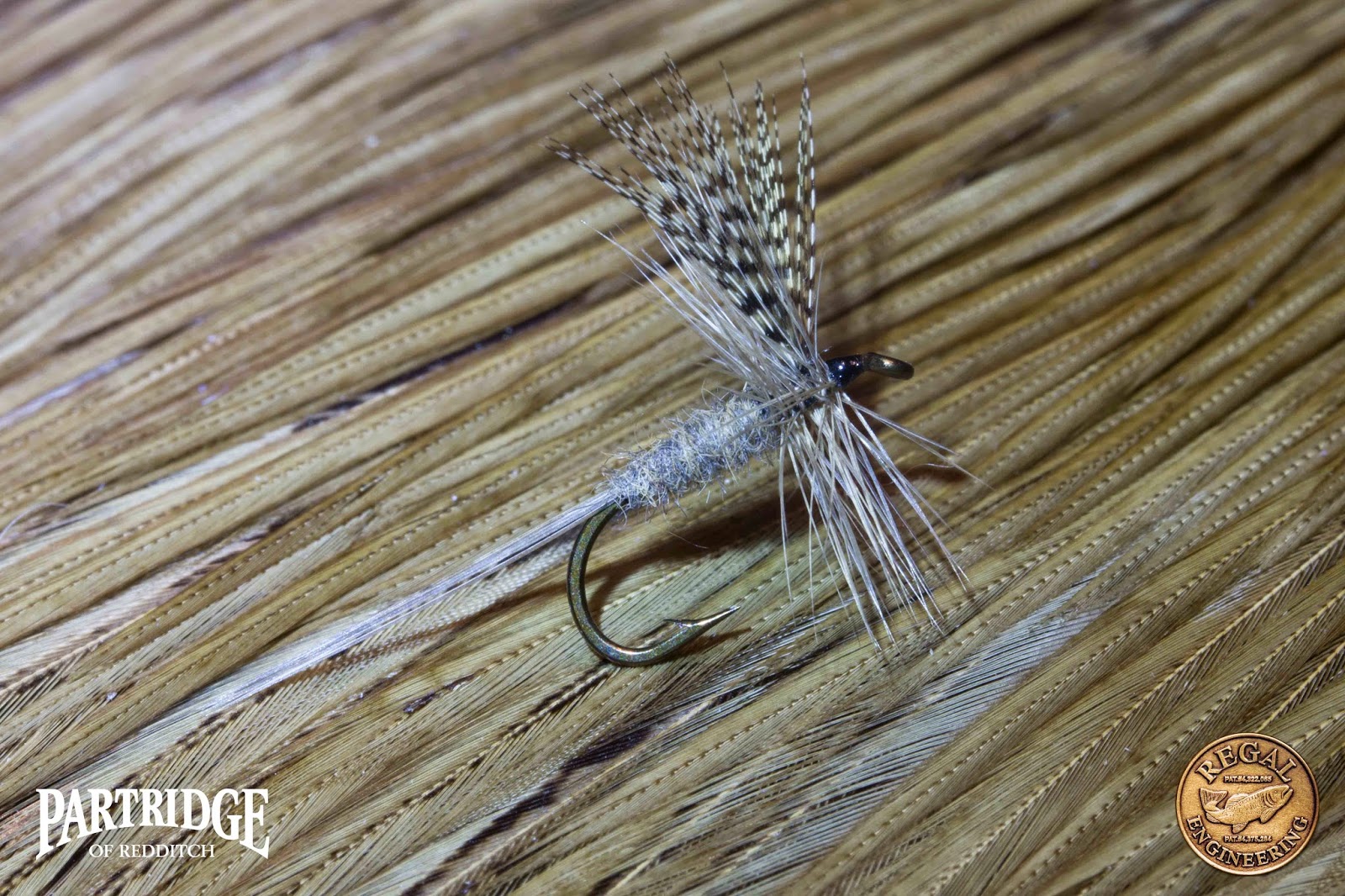 Art Flick writes in his Streamside Guide 1969.. ‘‘As a rule, the male will emerge on one riffle, the female on another, and trout are usually selective to such an extent that they will only take a Hendrickson if they are feeding on the female, or a Red Quill if the opposite is the case…. Often I have been unable to raise fish to a Red Quill, changed to a Hendrickson, and had good luck. To prove the point, I have again changed to the Red Quill, have not been able to raise another fish, and have again gone back to a Hendrickson, and again caught fish.”


The originator of the fly is no less than Theodore Gordon protage, Roy Steenrod from Liberty, New York. teenrod was taught tying flies by Theodore Gordon, Gordon gave Steenrod not only a vise and fly tying lessons, but also inspired him to give his skills and knowledge on two the younger generations of fly fishers.


Steenrod tied his first Hendrickson in 1916 after a fishing trip with his buddy A.E Hendrickson. The fly proved very successful, but he had not given it a name yet. Later A.E asked Steenrod for the name of the fly that they had been fishing so successfully, Steenrod looked at him for a while and replied: “ It’s a Hendrickson”. In that moment he most probably didn’t realize that this fly would become the best imitation of the Ephemerela Subavaria, and also one of the most popular American dry flies ever. It is most revealing that through the years people even started calling the natural insect “ Hendrickson”.


Steenrod tied his Hendrickson in various colour shades as to imitate different upwinged flies, just like Gordon his teacher had done with the Quill Gordon. When fly fishers speak of Steenrod’s fly today, they mean the Hendrickson, sometimes also named Light Hendrickson. This is to distinguish it from the Dark Hendrickson, a variation (not by Steenrod) getting popular later on. The Dark Hendrickson is tied with a body of dark grey fox belly fur.


In any case there has always been some lack of clarity around the naming of the Hendrickson. Well-known Preston Jennings for instance spoke of the Little Hendrickson aiming at the male Ephemerella Subvaria. This of course arose some confusion since today we are used to only name the female Hendrickson. Jennings did append that the male is also named Red Quill…
My Hendrickson as tied on the picture is tied by the recepie found in "The Dettes". The fly is tied to be in a batch of Catskill style Dry  flies for a friend that has caught the bug, the Catskill Style Dry bug, welcome to the madness Mr John Dunn.
Hook:   Allcock W170 #12
Thread:   Textreme 8/0 Black
Wing:   Woodduck flankfeather
Tail: Medium dun cock cape fibers
Body:   Red fox belly fur
Hackle:   Medium dun cock cape
PS.. The text written here is a part off an article I and Leon Links wrote same years back in the Swedish Flyfishing Magazine, Flugfiske I Norden.
Upplagd av Niklas Dahlin kl. 11:15